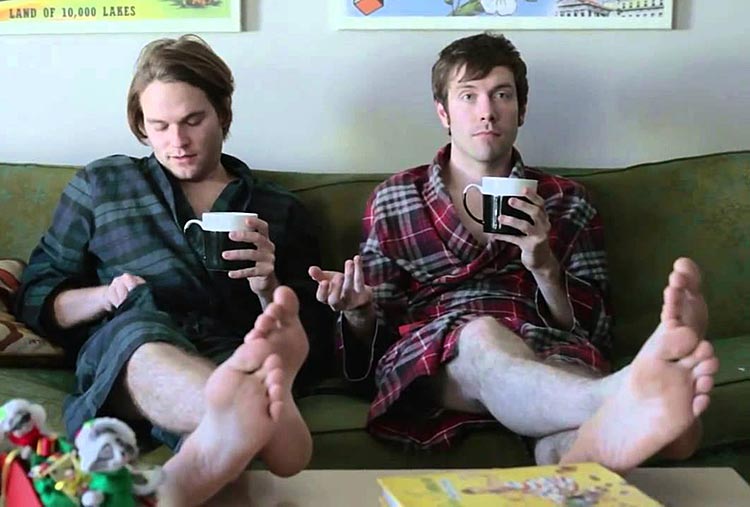 The creator of EastSiders speaks out about the backlash to his show’s depiction of a gay open relationship.

Source: Gay Men Should Be Ashamed of Slut-Shaming | Advocate.com

Many of the commenters expressed concern about gay men being viewed as promiscuous. If these commenters desire to combat stereotypes, then I’d suggest they start by not contributing to the stereotype that gay men are catty, bitter, backbiting queens. We all share a common struggle, and I believe we have a responsibility to be kinder to each other than society has been to us. Yes, some people are promiscuous — that doesn’t mean their stories are any less worthy of being told.

From the pen of the one-and-only Kit Williamson. As a friend used to say, “There he goes, tellin’ it for the truth.” Read please.

One thought on “Kit Williamson on Slut-Shaming”