Infotainment Graphic from Doghouse Diaries via Mashable. I’m an ordinary regular coffee-in-a-go-cup type of guy.* But, please, only the good stuff. Life’s too short for bad coffee. 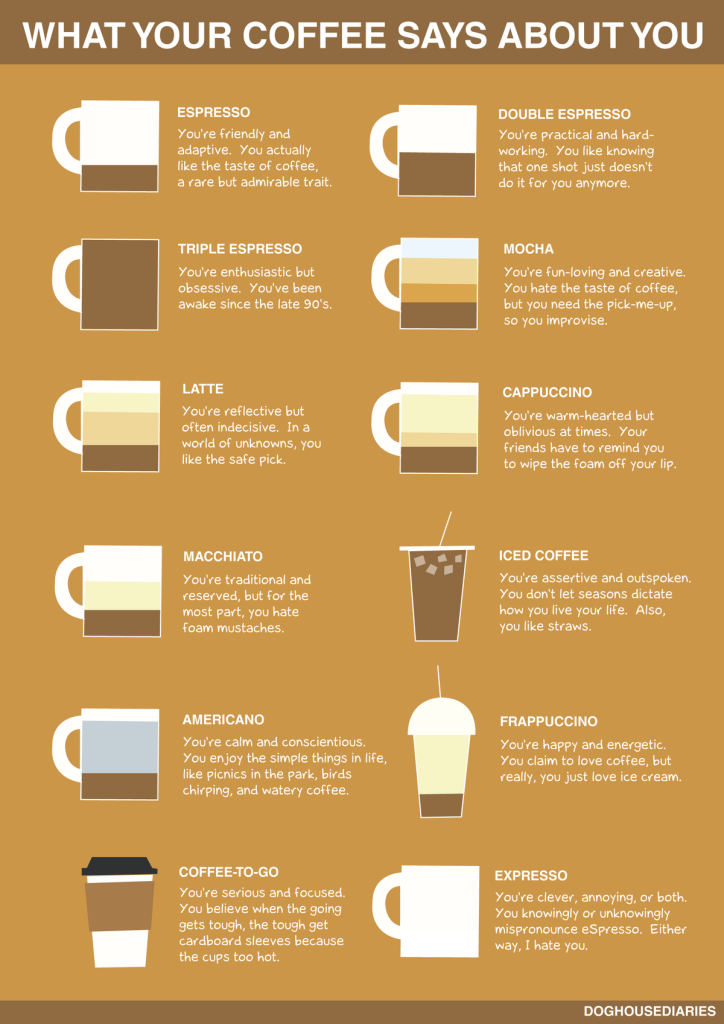 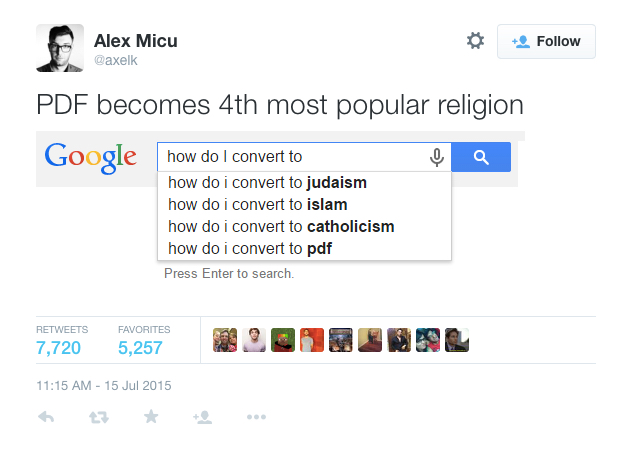 This made me laugh out loud today. Thanks Alex Micu (and Nate Silver, who retweeted this along with 7,719 of his friends).

On a related note, Siri followed me on Twitter today. True. Well, actually Susan Bennett, the pipes behind the app. I wonder if she can tell me how to make Siri at all useful?

I find this so spot on. Bravo. 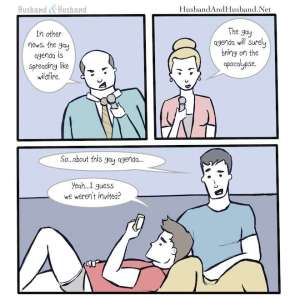 Have you seen this ad? Too funny. Below is Hilary Miller’s story from Huffington Post. The moral of the story, I suppose, is that EVERYONE wants to sleep with NPH!!

Do you lie awake at night, tossing and turning in your satin pajamas? You just can’t manage to fall asleep, no matter how hard you try? Has it become such a problem that you just want to sing about it?

Apparently, you and Neil Patrick Harris have a lot in common … at least according to his music video promoting Neuro Sleep.

Harris stars in the steamy music video with rapper Problem and singer Asher Monroe to kick off the “SLEEP with Neuro” campaign. The result is a hilariously gif–able two and a half minutes of the “How I Met Your Mother” star swooning over the sleep aid beverage, seductively licking the bottle.

The ad comes as a response to Neuro’s survey which asked customers who they’d most like to have a slumber party with. The company reports that 35% of those they interviewed went with Neil Patrick Harris and Neuro happily granted their wish with the help of Macklemore’s “Thrift Shop” director Jon Jon Augustavo.

Trying to sleep as well as NPH croons? Neuro is giving away a million bottles of their Sleep elixir. That should guarantee Harris some restorative shuteye as he prepares to end his nine years on “How I Met Your Mother.” Hopefully, it will help us too.

At the absolute worst, this teammate finds you attractive and has a moment of weakness and lets one little glance slip that you catch, and you notice because you’re (of course) already staring at him. Now you know how the thousands upon thousands of breasts you’ve stared at slack-jawed in your lifetime feel. Congratulations, Margaret, you’ve just become a woman!

via How to Behave Around Your Gay Teammate in the Locker Room | The Second City Network.

Priceless. It’s funny as hell — because it’s from Second City — but it rings pretty true. Take a read. You’ll laugh, you’ll cry, you’ll want to head to a locker room!

He’s just lovely, this one! 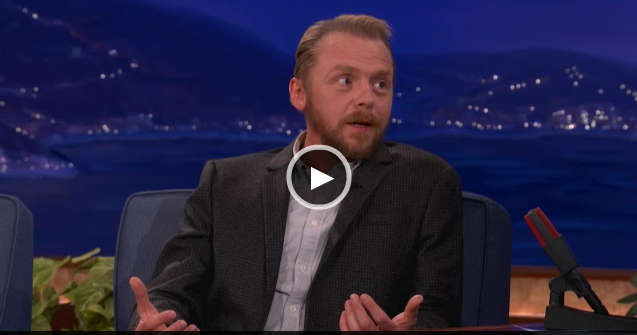 Will & Sonny: A Love Story In Pictures – thebacklot.com.

You just have to click around on this if you are a WilSon fan. Not only is it well put together, but the snark is off-the-charts — and dead on it to boot. I’ve certainly said several of these things or thought several of these thoughts! 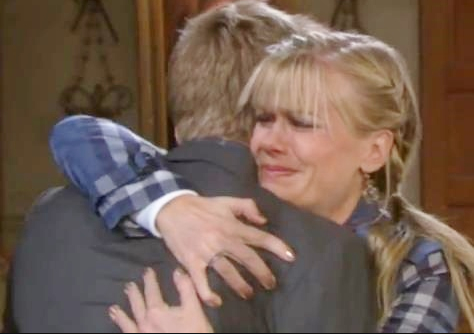 “I understand now, Will, and I accept the fact that … it’s not about me. Oh, and that you’re gay. That, too. But mostly the me thing.”
— “Sami,” on The Backlot’s slide deck featuring images and hilarious commentary on the WilSon storyline on “Days of our Lives.” Chandler Massey, the two-time Emmy winner, was dismissed on Aug. 23.

Recent DAYS news and other posts

H/T to a tweet from Michael Fairman for this one.

All My Children’s Cady McClain (Dixie, for those in the know) in the guise of Web advice guru Suzy F*cking Homemaker explains how to watch All My Children when it debuts online later this month. Even if you don’t watch AMC, you should watch this!

Texts From Hillary Named Tumblr Of The Year By Shorty Awards. 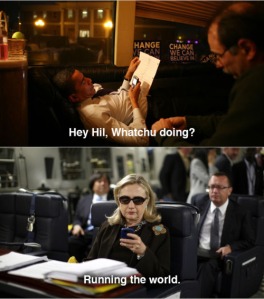 This Tumblr has been one of my guilty pleasures over the last year or so. TFH transcended it’s blog origins and became a full-blown meme with everyone submitting TFH’s all over the place. I love that power of social media to spur creativity on.

Now, if we could just get that pesky world peace problem solved!